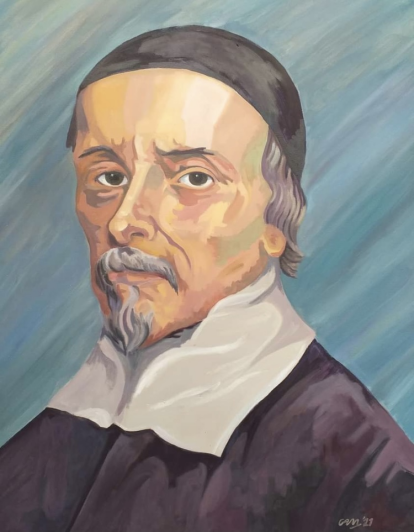 "William Harvey is famous for his idea on blood being pumped around the body by the heart. He was the first to describe correctly and in detail the circulation and its properties.  He said that blood was pumped around the body in a closed system. Blood was pumped by the heart through the body before coming back to the heart to repeat the process. This went against what was believed at the time to be true." 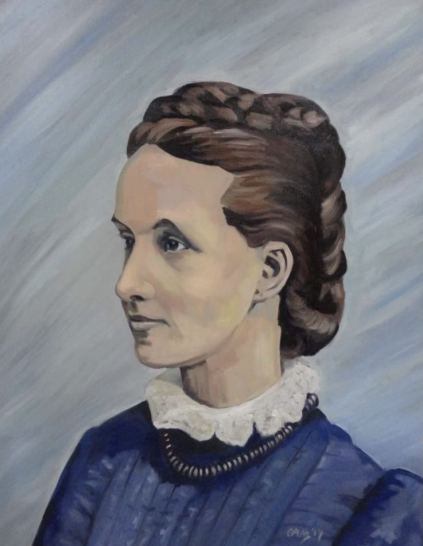 Elizabeth Garrett Anderson is "known for being the first woman to qualify as a doctor and surgeon in Britain and for starting a medical school for women. She was also the first female mayor in Britain. She had three children. She taught herself French to go to the University of Paris." 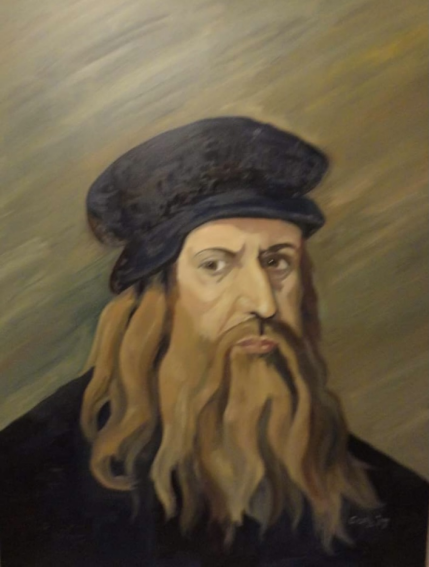 "Leonardo da Vinci was a genius in many fields. He excelled at painting, drawing, sculpture, architecture, and engineering. He was a leading figure of the Italian Renaissance, a period of great achievement in the arts and sciences. Leonardo’s paintings Mona Lisa and Last Supper won him great fame. But he is also well known for his scientific studies."

"I just wanted to say a massive thank you to you all, for all the hard work that has gone on behind the scenes and for the amazing home schooling work you have provided to everyone. We really appreciate all the support you have given us. The online classes have really benefited the children, being able to engage with their teachers and TAs and see all their friends. You have all been so positive, upbeat and caring. I am so impressed with how organised the process has been. Thank you also for marking all their work with such lovely comments."