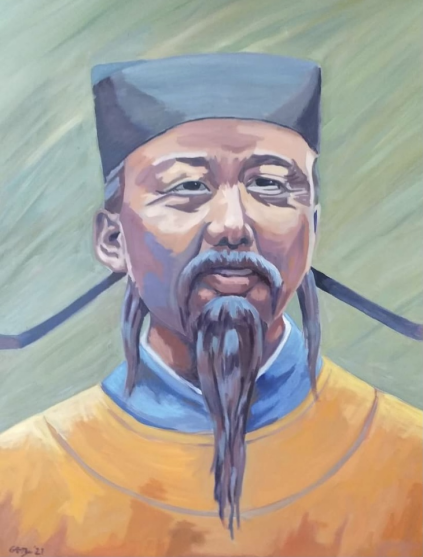 "Shen Kuo was a Chinese scientist and politician. He lived during the Song Dynasty. He was a polymath, being good at many fields of study.

Many of his most important works came from his use of astronomy. In 1088, Shen was the first to describe the magnetic needle compass, which would be used for navigation. He was also one of the first to suggest that the Earth goes through gradual climate change." 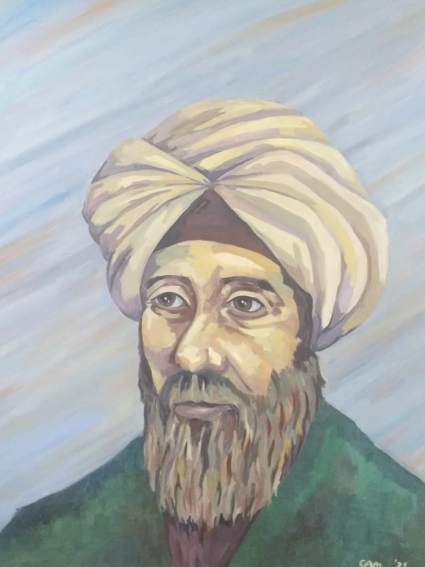 "Alhazen or Alhacen or ibn al-Haytham was a pioneer of modern optics. Some have also described him as a "pioneer of the modern scientific method" and "first scientist"... He maintained that a body moves perpetually unless an external force stops it or changes its direction of motion. He laid foundations for telescopic astronomy."