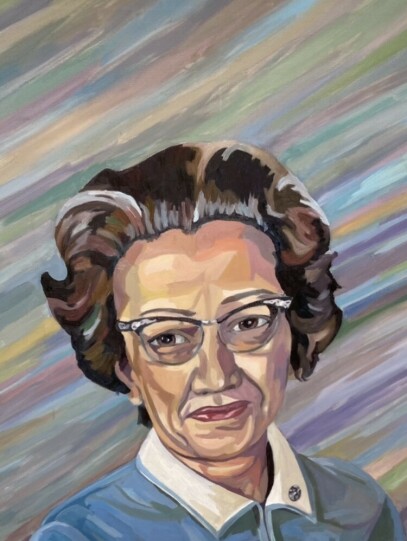 "Katherine Johnson was an American mathematician. She made important contributions to the United States space program during her career at the National Aeronautics and Space Administration (NASA). Her work helped send astronauts to the Moon." 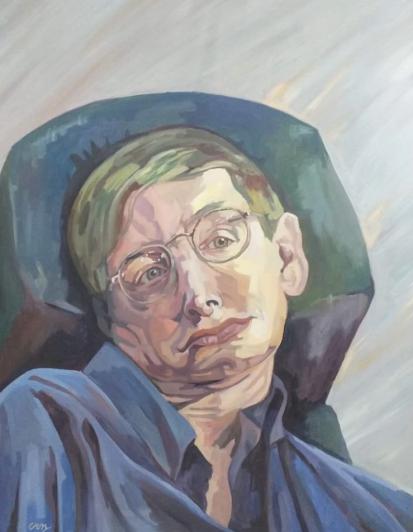 "When Stephen Hawking was a little boy, he used to stare up at the stars and wonder about the universe. Although he was never top of the class, his curiosity took him to the best universities in England: Oxford and Cambridge. It also led him to make one of the biggest scientific discoveries of the 20th century: Hawking radiation." 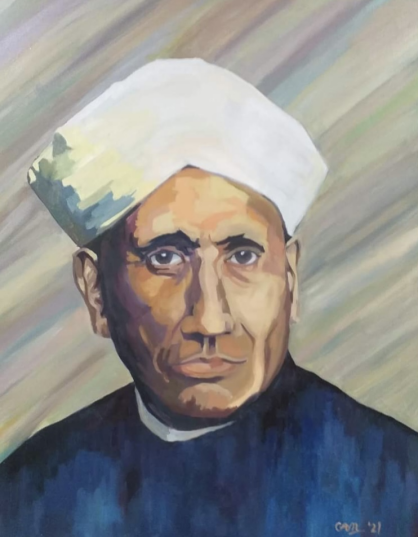 "Sir Chandrasekhara Venkata Raman, was an Indian physicist. He studied light scattering. He won the Nobel Prize in Physics in 1930 for his work in this subject. He discovered that, when light passes through a transparent material, some of the deflected light changes in wavelength. This phenomenon is now called Raman scattering and is the result of the Raman effect."

“The school values diversity - It celebrates it!”